Guess who is turning 21? 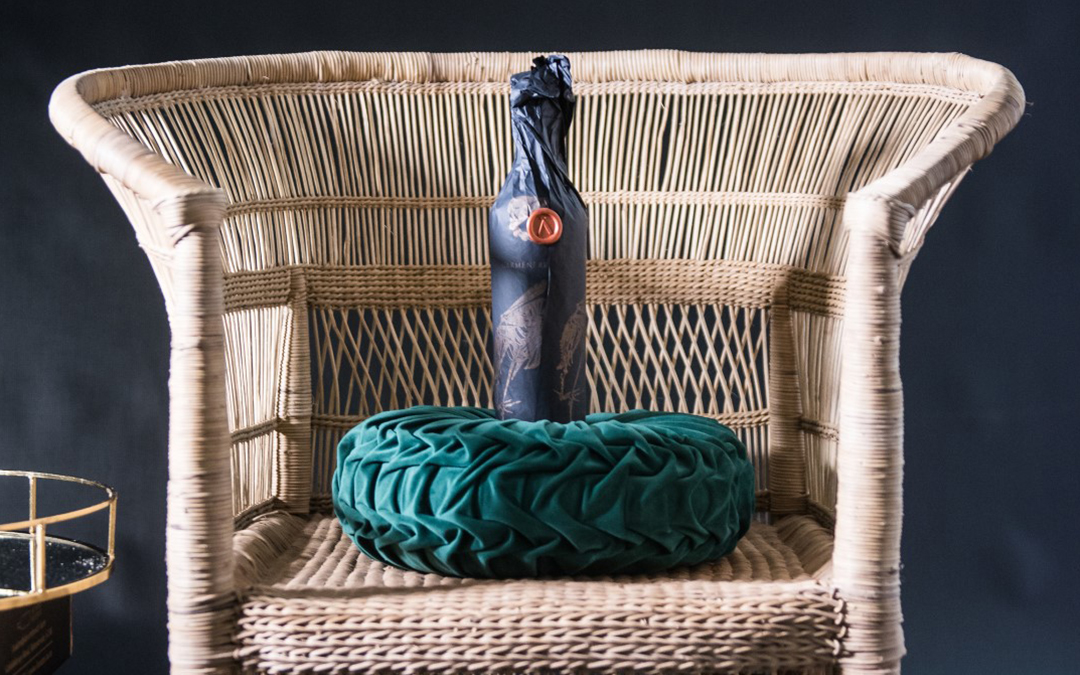 I only recently discovered that the variety, Carménère, is in fact considered to be only 21 years old, as it was re-discovered in Chile in the 90s and then officially recognised again in 1998. Why?

The dreaded phylloxera, which decimated vineyards across France in 1867 was thought to have wiped out all strains of Carménère.

Imagine their surprise when winemakers in Chile were flummoxed by the varying ripening times of some of their vineyards, and on closer inspection, they discovered that in fact what they thought was a Merlot vineyard, was in fact interspersed with good old Carménère, which must have found its way to Chile over 150 years back and has been trying really hard to get noticed since then! Read More